Work is progressing on the exciting new plans for the Shackleton Museum. Download the pdf for more details 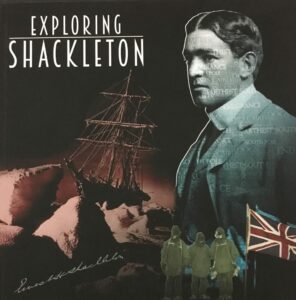