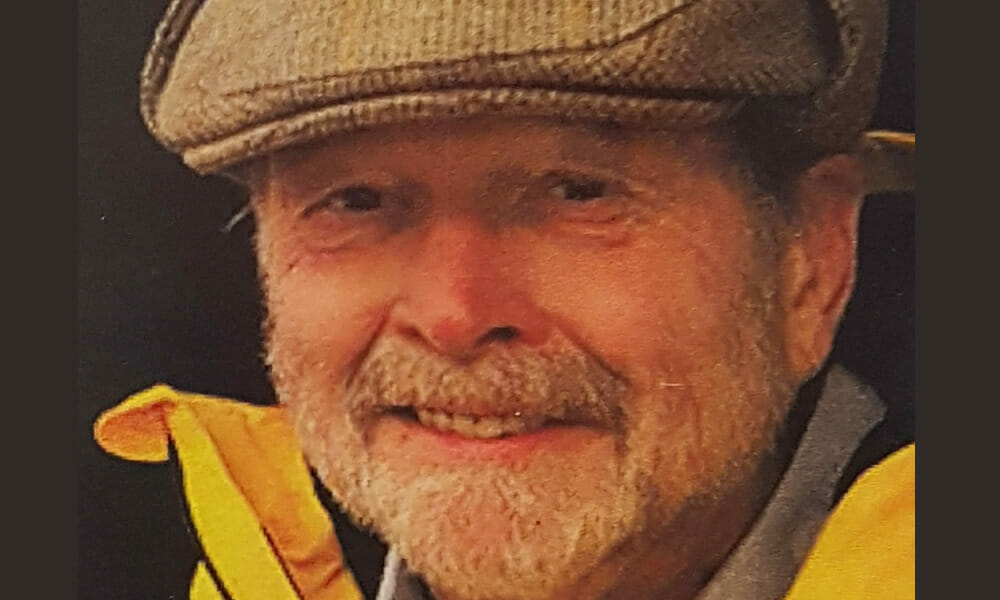 It is with great and profound sadness that  The Shackleton Autumn School has  learned of the death of Robert (Bob) Burton in the early hours of Saturday January 15th 2022. Robert died in hospital, after a short period of illness, with his wife Jackie by his side.
Over the 20-years of The Shackleton Autumn School in Athy, County Kildare, Bob, as he was affectionately known, and,  with his wife Jackie an ever-present at the School, delivered more presentations to the School than anyone else. A professional and prodigious researcher, he was highly and warmly regarded for being friendly, helpful, and generous with his knowledge. His final contribution to the polar world of Antarctica – to which he devoted his entire life’s work – appeared in “Nimrod” 2021 under the article heading “An Unmitigated Nuisance: Captain Oates and the Pony Snowshoes.” No other article heading could better exemplify the scope and breadth of his research.

The condolences of the Committee of The Shackleton Autumn School, and the many many friends he made in Athy over the years, are extended to his wife Jackie and to his relatives and friends in the UK.