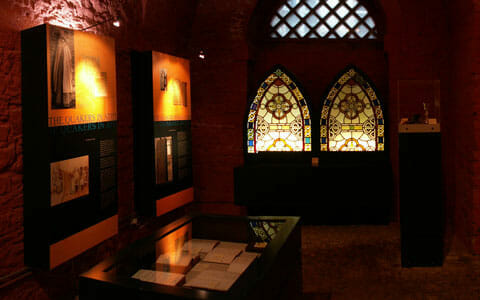 The early Anglo-Norman settlers of Athy were Roman Catholics and monasteries were established by the Trinitarians and the Dominicans. Following the 1540 Reformation, these monasteries and the Catholic religious practices were suppressed and Church of England Ministers were appointed to preach to the people in Athy in both English and Irish.

In 1655, James Carey, a former Catholic priest complained that the people in Athy “preferred to spend the hours appointed for Church service in frequenting ale houses or indulging in unwarranted exercises”.

Most of the inhabitants of Athy were members of the Church of England or of the smaller religious groups such as the Methodists. John Wesley, the founder of Methodism, passed through Athy in April 1789 and the first Methodist Minister was appointed in Athy in the following year. Almost a century later, in 1872, a purpose built Methodist Church was opened in Athy.

Another religious group, the Kellyites, a break away group from the Church of England had its own meeting houses in Athy during the first half of the nineteenth century. Seventeen Presbyterian families from Perthshire in Scotland arrived in Athy in 1851 to settle on local farms provided by the Duke of Leinster. The first Presbyterian church in Athy was opened in 1856. The earliest reference to Presbyterianism was made to Reverend Doctor Thralkield whose ministry in Athy was financed by a number of wealthy Dubliners in 1717.

Today Athy has churches catering for members of the Church of Ireland, Roman Catholics, Presbyterians and Methodists.

The Quakers in Athy

The Society of Friends commonly known as Quakers was established in Ireland in 1654. The first Quakers to settle in Athy were Thomas Weston and his wife who had “received the truth” in 1657 from English preacher Thomas Loe. The first Quaker meeting was held in Athy in 1671. It was followed by weekly gatherings. The Quakers’ strict code of conduct, dress and speech set them apart from the local community. The industrious Quakers were denied state employment and generally operated as merchants.

The Athy Quaker families in the eighteenth century included the Westons, Jessops, Shellys, Doyles, Hudsons, Rushworths, Bakers, Thomas’s and the Haughtons of Rheban. The Quaker community in Athy was smaller than those in Carlow or Ballitore and the Quaker House in Meeting House Lane was not built until 1780. Thomas Chandlee, a linen draper of Duke Street, was responsible for its erection. With the demise of Quakerism in Athy the building was taken over by the Methodists after 1812. The last Quaker family in Athy were the shopkeepers Hewsons. Their daughters Margaret and Mary were the last Quaker children born in Athy in 1838 and 1839.

The Quakers in Ballitore

A large Quaker community was established in Ballitore during the 17th century. The architecture of the picturesque village in the vicinity of Athy, retains a simplicity and modesty consistant with Quaker design.
The original purchase of land at Ballitore is attributed to two prominent members of the Friends, John Barcroft (1664-1724) and Abel Strettel (1659-1732) at the end of the 17th century. By 1725 the valley of Ballitore had attracted so many Friends that Abraham Shackleton founded the Boarding School which educated such notable figures as Cardinal Cullen, Napper Tandy and Edmund Burke.
The history of the Quakers in Ballitore is documented in the local Quaker museum and library, located in the meeting house. The building was erected in 1708 and continues to serve as a meeting house for the Society of Friends.
Ballitore was also the home of Quaker writer Mary Leadbeater. Her “Annals of Ballitore” begun in 1776 and completed in 1824, offer a fascinating account of the events and characters in the village including the trauma surrounding the 1798 rebellion.

Thomas Kelly was born on 13 July 1769 and lived at Kellyville, Ballintubbert. Ordained in the Anglican faith, his evangelical zeal alienated him from the Church authorities. Banned from preaching in Anglican churches in the Dublin diocese, he left the Church of England and founded the ‘Kellyites’.

He established a meeting house in Athy in Duke Street and further Kellyite meeting houses were opened in Blackrock, County Dublin and Portarlington. In 1845, the Athy meeting house had 50 members. When it was sold shortly after Kelly’s death in 1855, the remaining Kellyites however rejoined the local Anglican church.

A prolific hymn writer, Reverend Kelly produced eight editions of his hymnals between 1804 and 1838. The final edition contained 767 hymns. Many of his hymns are still in frequent use today including “We sing of the Shepherd that died” and “The head that once was crown’d with thorns”. Reverend Kelly also produced many tracts on religious topics which were aimed at converting the Roman Catholics of Athy. 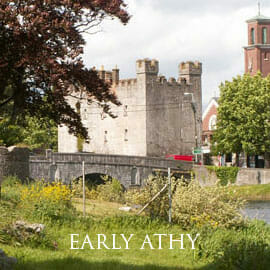 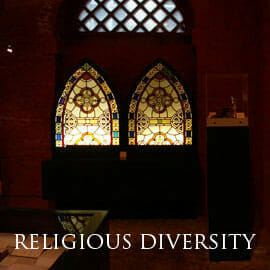 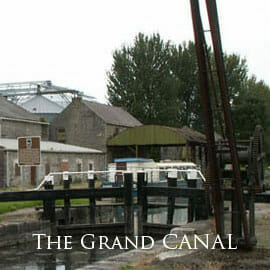 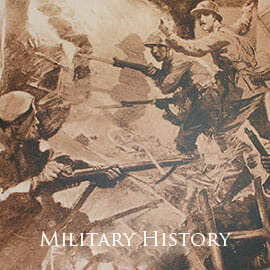 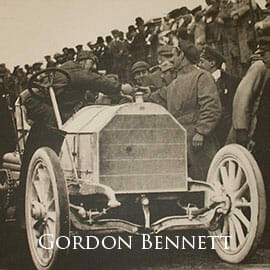 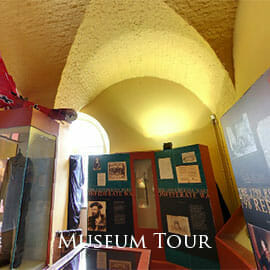